I want to tell you about what has been on my mind recently and how it relates to the rest of the time that I’ve been here.

I am not a stranger with loneliness.

Loneliness and I have been well acquainted since my childhood, but most other people don’t know that, and I want people to know it! The more open I have been about it, the more people I have connected with who tell me that they have the same secret demon.

Right Now, socializing is second nature for me. When the situation calls for socializing, I answer the call and I always do it with a full heart. Consequentially it feels backward on my approach to communication to tell a lie.

It’s a skill that’s undoubtedly helped me as I study Communications in college. Almost all the Communications classes I’ve taken have been easy for me. When it comes to the transpiration of communication, I see the parts very easily. Communication is spilling out of people all the times actually. When people are verbally silent they are communicating better in some other you, you just have to learn to watch. So you can be a good listener. Often time people are saying something with their words, but they are trying to communicate the opposite thing and you will only know if you know how to watch and listen. It’s hard to notice when you have preconceived notions about people, then you never leave any room in your mind to consider what people are saying.

I can say that I feel very confident when it comes to socializing and communicating in most situations. People make me feel happy. People are interesting, you know they are another being across from you that you are meeting. They can say or do something, but if you listen, you will see how that person is. Their personality and feelings are spilling out of them all over the place. Everything about somebody’s being there is always saying something.

The difference between I ‘need‘ to be here and I ‘want’ to be here is obvious if you watch people for a short while and see how they are being.

It’s no problem for me, I’ve been a curious people watcher for a long time. A lot of you people are to, and it shouldn’t be surprising that some of our closest friends in life are ones who we have people-watched with. You find somebody who has the same clever habit. Somebody knows themselves just like you, and and so both you of laugh about how people behave. And you laugh about how each other behaves because you can. These kinds of friendships are forged in heaven.

I have felt loneliness for my whole entire life. Don’t misunderstand what I’m saying. I am not saying that I have been alone. I haven’t been alone; I’ve been in the company of angels this whole time.

This is how my loneliness feel like. I’ll try to describe and I hope somebody is there saying that since they feel how I feel, then they aren’t alone. I’m there with you. I associate loneliness in my life much different than I did before and that’s the only reason why this is worth writing about. I want you to teach you that loneliness isn’t your enemy, it is your friend. I began like this.

Everybody know the feeling of loneliness, so everybody feels that way sometimes, that’s really normal. I felt that way through my childhood and early-teen years. It started feeling like a problem after high school. I was still in school, had a partner, and lots of friends and family so from that I knew that my loneliness didn’t have to do with people.

I gave it more thought after high school because when the day became quiet and I was with myself, the presence of loneliness started to come so often. This isn’t a matter of knowing that there are people there to give you company. My partner at the time was already giving me all of her love on presence, I literally couldn’t have asked anything more from her. It became prevalent that I was feeling more lonely when I was by myself. I cried about it as often as I wanted to. Yeah sometimes I would just cry into the night because I was empty and lonely.

Values didn’t seem to have deep meaning, people didn’t have a deep meaning, and God certainly wasn’t consolidating at the time. I wanted something to matter so badly, but nothing in life was worth being the object of my desire. The waking hours of the day seemed very superficial and being alone always had the risk of meeting my loneliness.

The years went by and I meet so many experiences in life. I became introduced to anxiety and depression which I know now to be deep extensions of my loneliness. I became so afraid of being alone and so many problems in life started after that. I dealt with substance abuse because substances gave me company. I mean that anything with substance became an object of my distraction. I exploited everything because my loneliness kept on growing.

It’s true that you will lose the things you cling on to the most. I was clinging on a lot, and so I lost a lot. I lost enough to lose myself mentally and it’s a good thing to have happened, because when I lost it mentally I also gave up the fight! You know you think you might die and so you give it up. The only thing I know to compare it to is how all the anticipation and tension in sexuality fizzles out after reaching the peak. It was like that!

The tension and fear went away after I spent it all at the feet of death. I haven’t known loneliness the same ever sense. I’m not saying it hasn’t been there. It has been there just as much, but I’m not calling it loneliness anymore because it doesn’t make me feel alone. It just makes me normal. Facts remain the same, but when you’ve spent your struggle and it’s dropped, you realize that you didn’t have to hold on to that. Fear is the mind killer that’s all it is; and you were believing in fear, not life. The feeling of isolation is only there when you don’t know yourself.  Union and company are with you all the time. You are it actually it and nobody has introduced you to yourself.

I’m telling you that I feel I just as lonely as I was before, but now my loneliness is my testament in life. It is the way that I know I’m saying to this creation, “I’m here — I exist!” To know my existence in life is just perfect enough; I’m not on a quest to find the meaning. I understand you might be feeling isolated. You’re just feeling isolated from your distractions. Come home to yourself, there’s nothing to be afraid of. Don’t be afraid and come home to yourself; it will be impossible if you try. You’ve heard the religious priest say that you can’t have faith and fear both. It is better that you don’t split yourself and indulge in one or the other. Being afraid and alone is better than sitting on the fence because at least you’ll go closer to knowing the uselessness of fear. Coming home by meditation and stillness is a better option. Either way I hope you’ll find it out that fear is just a fake thing. It will ruin your entire life, but it is a fake thing!

I am in quarantine just like you might be, but I’m not alone. Things have changed for me yes, but now I’m doing activities from creativity. My creativity comes from my meditation that ‘I know I am here’.

Now I have Aloneness and it is different. Loneliness better describes a feeling. Aloneness better describes a state of being and participating here. As far as you know, you’re participating in life alone, everybody else might just be your dream. If you are a guru of perfect wisdom, please come tell me how all of this might not just be a dream. As far as I am concerned this whole thing might be a dream, but at least I know that I’m in it, and that is as close to God as I know of. 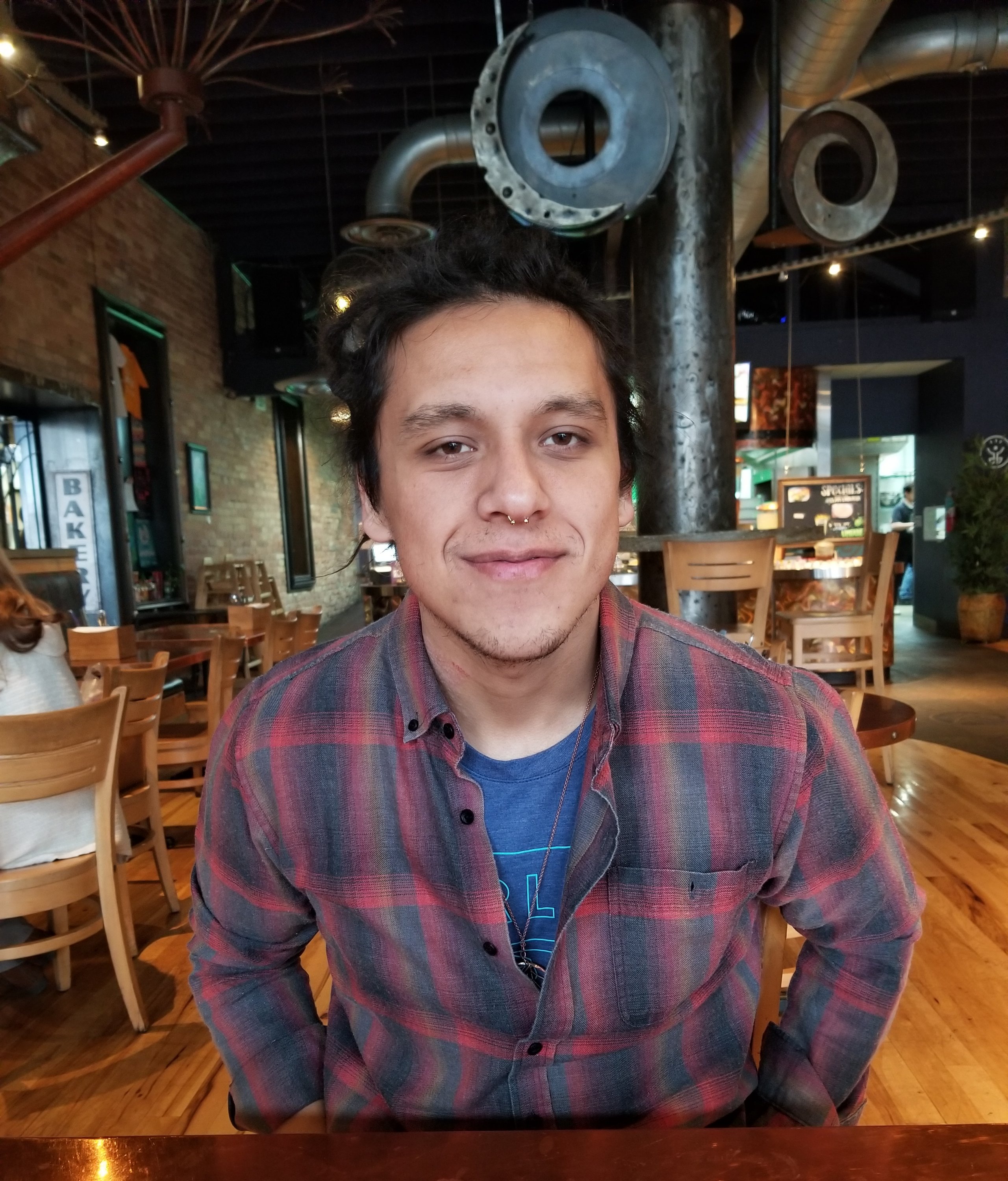